Introduction
As part of its growth strategy, ABC Bicycle Company, a company based in London, seeks to enter the Polish market with its pollution eating bicycles. In order to establish the suitability of the Poland market with this product, the company needs to evaluate the external business environment of this market. The external environment of the country was evaluated by conducting a PESTLE analysis. This report presents the results of the PESTLE analysis and recommendations for ABC Bicycle Company
regarding the market – PESTLE Analysis for Air Pollution Eating Bikes in Poland. The report is limited to the Political, Economic, Social and Environmental factors and does not include the Technological and Legal factors. 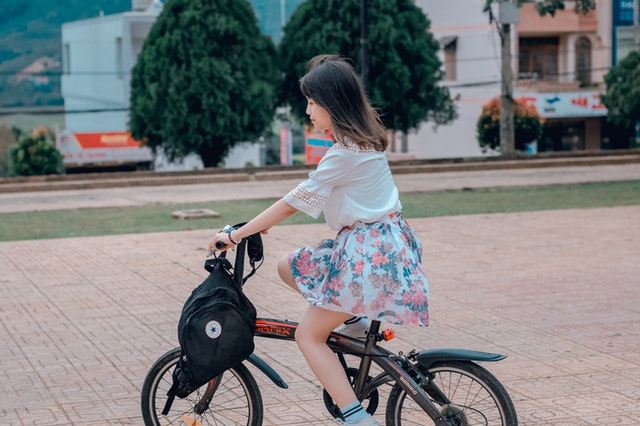 Poland has a stable government and a stable political environment and is governed by the rule of law (Radio Poland, 2018). Recently, there has been growing concern that the country is experiencing declines in democratic freedoms. However, the country has a functioning judiciary and strong institutions. Corporate tax in Poland is 19% although start-ups (businesses in their first year of paying corporate tax) and small businesses (those that did not achieve a turnover more 1.2 million euros in the previous year) are taxed at the rate of 15% (Price Waterhouse Coopers 2018). The lower tax paid by start-ups and small businesses serves to promote entrepreneurship as well as increase chances of business survival and success. The Polish government has no special policies governing cycling or the bicycle industry although it appreciates the riding culture in the country and is taking measures to improve cycling infrastructures in some cities and towns (Rigitano, 2015).